Learning while sleeping has limitations 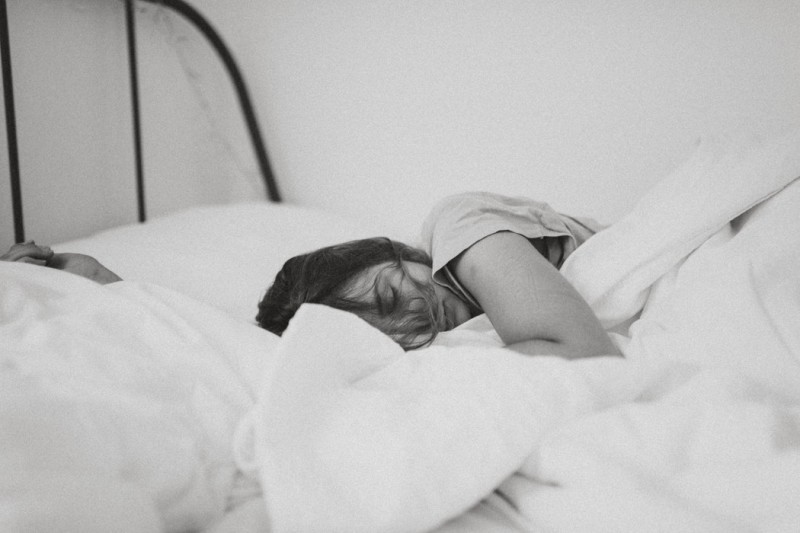 A group of researchers found that our learning capabilities are limited during slow wave sleep. Using magnetoencephalography (MEG), they showed that while our brain is still able to perceive sounds during sleep, it is unable to group these sounds according to their organisation in a sequence.

Hypnopedia, or the ability to learn during sleep, was popularized in the ’60s, with for example the dystopia Brave New World by Aldous Huxley, in which individuals are conditioned to their future tasks during sleep. This concept has been progressively abandoned due to a lack of reliable scientific evidence supporting in-sleep learning abilities.

Recently however, few studies showed that the acquisition of elementary associations such as stimulus-reflex response is possible during sleep, both in humans and in animals. Nevertheless, it is not clear if sleep allows for more sophisticated forms of learning.

A study published this August 6 in the journal Scientific Reports by researchers from the ULB Neuroscience Institute (UNI) shows that while our brain is able to continue perceiving sounds during sleep like at wake, the ability to group these sounds according to their organization in a sequence is only present at wakefulness, and completely disappears during sleep. Juliane Farthouat, while a Research Fellow of the FNRS under the direction of Philippe Peigneux, professor at the Faculty of Psychological Science and Education at Université libre de Bruxelles, ULB, used magnetoencephalography (MEG) to record the cerebral activity mirroring the statistical learning of series of sounds, both during slow wave sleep (a part of sleep during which brain activity is highly synchronized) and during wakefulness. During sleep, participants were exposed to fast flows of pure sounds, either randomly organized or structured in such a way that the auditory stream could be statistically grouped into sets of 3 elements.

During sleep, brain MEG responses demonstrated preserved detection of isolated sounds, but no response reflecting statistical clustering. During wakefulness, however, all participants presented brain MEG responses reflecting the grouping of sounds into sets of 3 elements. The results of this study suggest intrinsic limitations in de novo learning during slow wave sleep, that might confine the sleeping brain’s learning capabilities to simple, elementary associations.