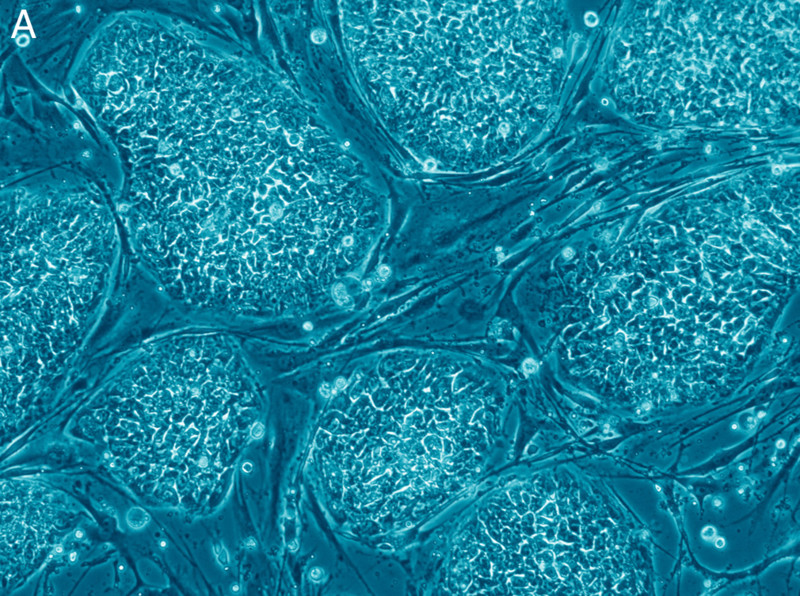 Researchers have identified for the first time the mechanisms by which communication between cells controls the identity of stem cells from the mammary gland and prostate.

"It was fascinating to identify this new cellular state that accompanies the regeneration of different tissues and shows that the differentiation of basal cells into luminal cells is a dynamic process in which basal cells lose their basal identity while acquiring luminal characteristics, passing through a hybrid state evocative of the cellular state observed during embryonic development", comments Alessia Centonze, the first author of this study.

"Given that multipotency is associated with the formation of breast and prostate cancer, the identification of molecules that control stem cell multipotency will hopefully serve to inhibit cancer formation", commented Professor Cédric Blanpain, the latest author of this study.
In conclusion, this new study identifies the key role of cell interaction in controlling the multipotency of adult stem cells. It also uncovers the molecular mechanisms that control the multipotency of stem cells in different tissues, which has important implications for understanding the mechanisms of cancer formation.

One year after Pia: what’s the story with expensive medicine? - 11.09
This site uses cookies and analysis tools to improve the usability of the site. More information. |