Iteroselectivity: the selectivity that organic chemistry was missing 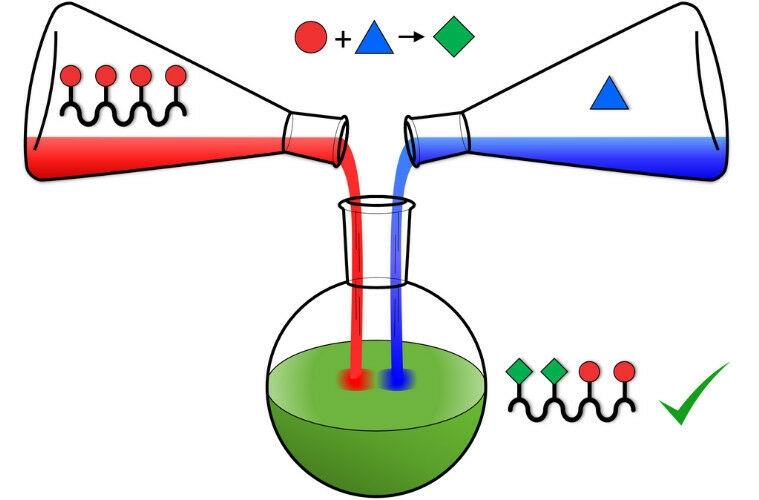 A new type of selectivity to better describe reactivity in organic chemistry has been conceptualized. Researchers from the Laboratory of Organic Chemistry (LCO - ULB) have published their work in Cell Reports Physical Science.

An important part of organic chemistry consists of the synthesis of products via a sequence of chemical reactions. Performing a chemical reaction in a highly selective manner is one of the big challenges in this field. Indeed, the non-selective transformation of a substrate leads to the formation of unwanted products that can often be difficult to separate from the target product. For several decades, many strategies have been developed to control the three main types of selectivity currently formalized by chemists (chemo-, regio- and stereoselectivity).

Researchers at the Laboratory of Organic Chemistry (LCO) at ULB have conceptualized a fourth type of selectivity that concerns the case in which a product is preferentially formed in a reaction that can be repeated several times in a row on a starting substrate. They named this new type of selectivity "iteroselectivity" and their work has just been published in Cell Reports Physical Science .

In this paper, they conceptualize and define iteroselectivity but also provide a way to quantify it. This new concept should allow all organic chemists to better describe a number of reactions and thus better design strategies to make them selective. Iteroselectivity can find an echo in other fields of chemistry but also in biology.