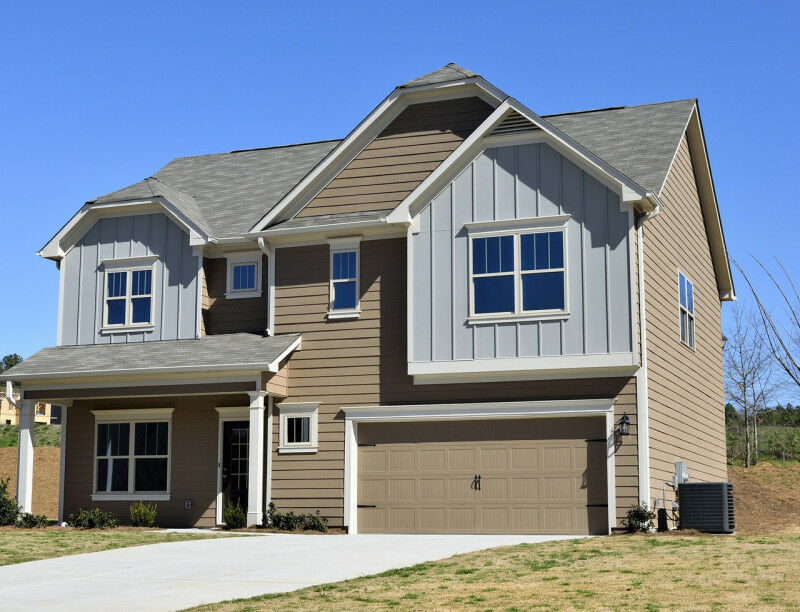 Tuesday, October 4, 2022 — Doctoral students in sociology Abel Ghekiere (VUB) and Louis Lippens (UGent) have developed a new method to examine real estate agents’ underlying reasons for discriminating against potential tenants. This method allows the researchers to examine the reactions of agents when they receive a discriminatory question from a landlord via email. Ghekiere and Lippens carried out the research together with Prof Pieter-Paul Verhaeghe and Prof Stijn Baert.

More than 10% of the tested brokers responded to the question and mentioned that tenant selection could be done based on ethnicity. Almost half of the real estate agents did not respond and indicated that they themselves would not choose a tenant based on their ethnicity. A large proportion asked to continue the conversation by phone or indirectly paved the way for possible discrimination by the client.

The experiment consisted of a scenario similar to that of Verstraete and Verhaeghe’s (2020) mystery calls experiment. In the email, a fictitious customer first asked the real estate agent if they could help with practical matters when renting out a house. They then asked if the agent could help them find the right tenant and mentioned that they preferred not to rent out to foreigners. The messages were sent from an email address with a Flemish name. 200 emails were sent during February 2020.

Ghekiere: "A real estate agent who receives this request and then makes a discriminatory selection is acting against the anti-discrimination legislation. By sending out emails with a discriminatory question, we can capture, analyse and categorise brokers’ intentions to discriminate."

The majority of brokers did not respond to the question, but they do sometimes indirectly pave the way for discrimination.

Studies in several Flemish cities show that candidate tenants with a migration background are significantly less invited than identical candidates with a Flemish name. To measure this discrimination, several studies use field tests. While this method is capable of much, it measures only a small part of the process in which discrimination can occur, namely the likelihood of being invited to visit a property. Why, how or by whom discrimination occurs is not clear.

Ghekiere: "So with these tests, we can now monitor this process better. The set of tests, combined with the field tests, is needed to get a clear and complete picture of housing and labour market discrimination."

The research was published in Applied Economics Letters.